ABSTRACT:
The drowning of 800 migrants, 19 April 2015, after the capsizing of a smuggling boat, triggered responses from across Europe. But when EU leaders met four days later, the news-cycle had moved on and the European Council, 23 April, gave a disappointing response. The 28 agreed to scale up their joint search-and-rescue efforts at sea to the more substantial efforts of what Italy has achieved alone in the last year. There were, also, a handful of other minor actions. Mr Junker, President of the Commission, lamented that the EU should be more ambitious. He was right, in as much as the EU meeting will not sustainably curb the deadly trends we have seen in the Mediterranean in recent years. 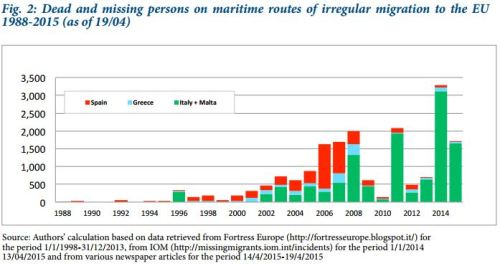 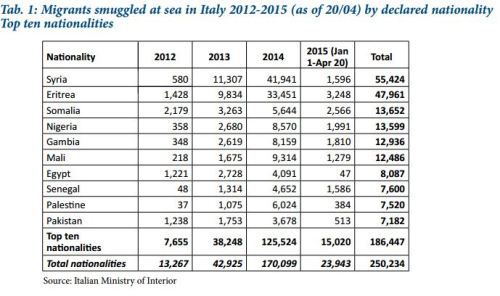